Latgale Region borders on the Russian Federation in the east, on the Byelorussian Republic in the southeast, and on the Republic of Lithuania in the south.
According to the current administrative division, Latgale Region includes six administrative districts (Balvi, Rēzekne, Ludza, Preiļi, Daugavpils and Krāslava Districts) and two cities of republican importance (Rēzekne and Daugavpils) that also have the same administrative status as the districts. The characteristic landscape of Latgale with its heights and lowlands has formed under the impact of a glacier. The lowland area of East Latvia – East Latvian Lowland and Mudava Lowland – stretches along the northern part of Latgale. In the southern part of Latgale there are Latgale Uplands and Augšzeme Heights. The highest point of Latgale is 289 m above sea level – Lielais Liepu kalns (the Great Linden Mountain).
Diverse relief, woods and fields replaced by lakes and hills interlaced with serpentine highroads account for the typically mosaic Latgale landscape. There are three areas of protected landscapes in the region – that of Augšzeme and along the bends of the Daugava and Augšdaugava, that are famous for their picturesque and diverse landscape and particular beauty.
Latgale Region is characterized by great diversity of nature and climatic conditions that makes it different from all the other Latvian regions. It has a typical continental climate, more severe winters with thicker snow cover. 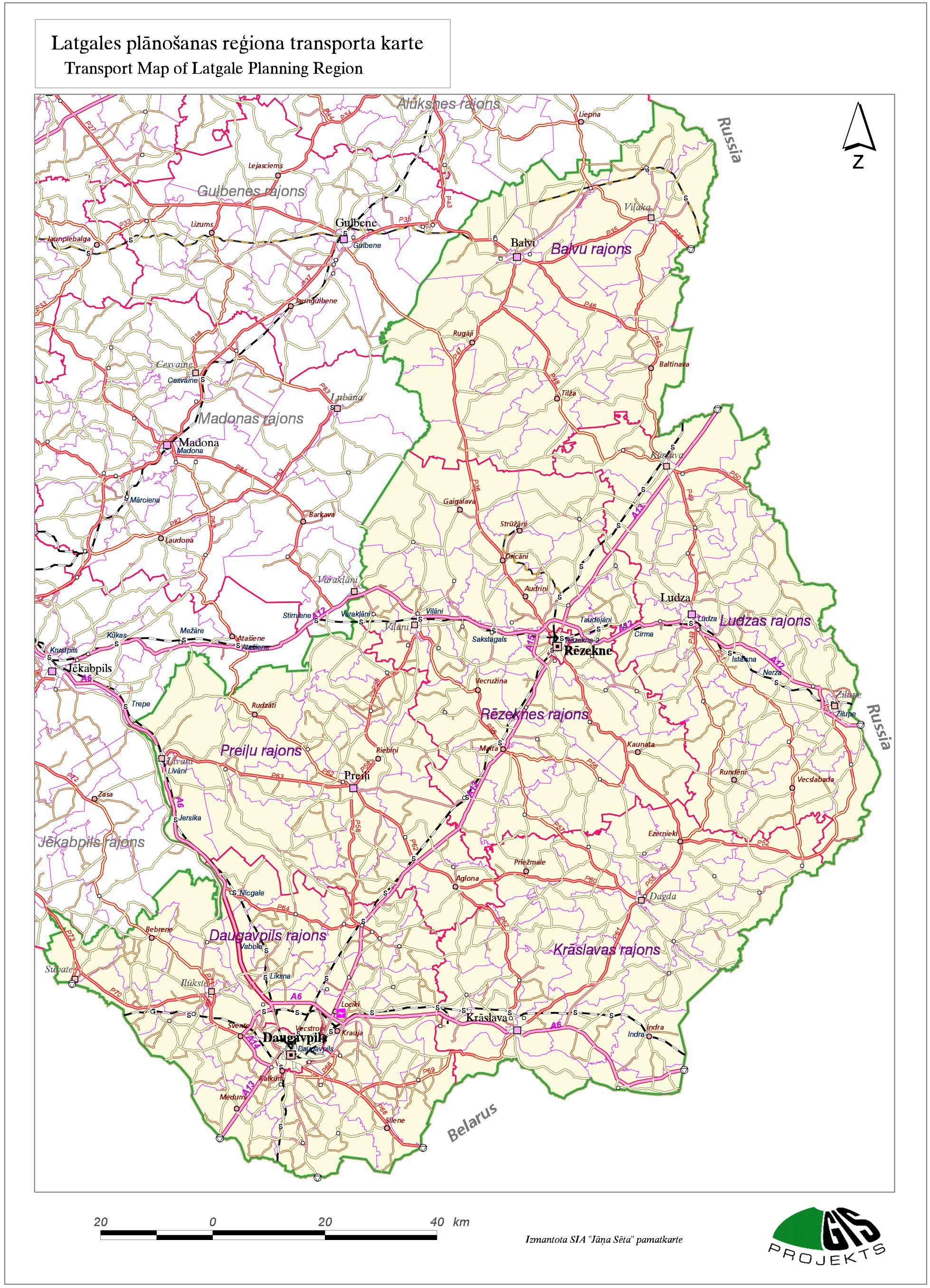 Distances of motor roads from Rezekne to the biggest cities

Distances from City Rezekne to the nearest airports

* – in the stage of development

Manage Cookie Consent
To provide the best experiences, we use technologies like cookies to store and/or access device information. Consenting to these technologies will allow us to process data such as browsing behavior or unique IDs on this site. Not consenting or withdrawing consent, may adversely affect certain features and functions.
Manage options Manage services Manage vendors Read more about these purposes
View preferences
{title} {title} {title}